I’m thrilled to have my music included in Sujin Lee‘s solo exhibiton ‘Language is Treacherous’ at the Wumin Art Center in Cheongju, South Korea. 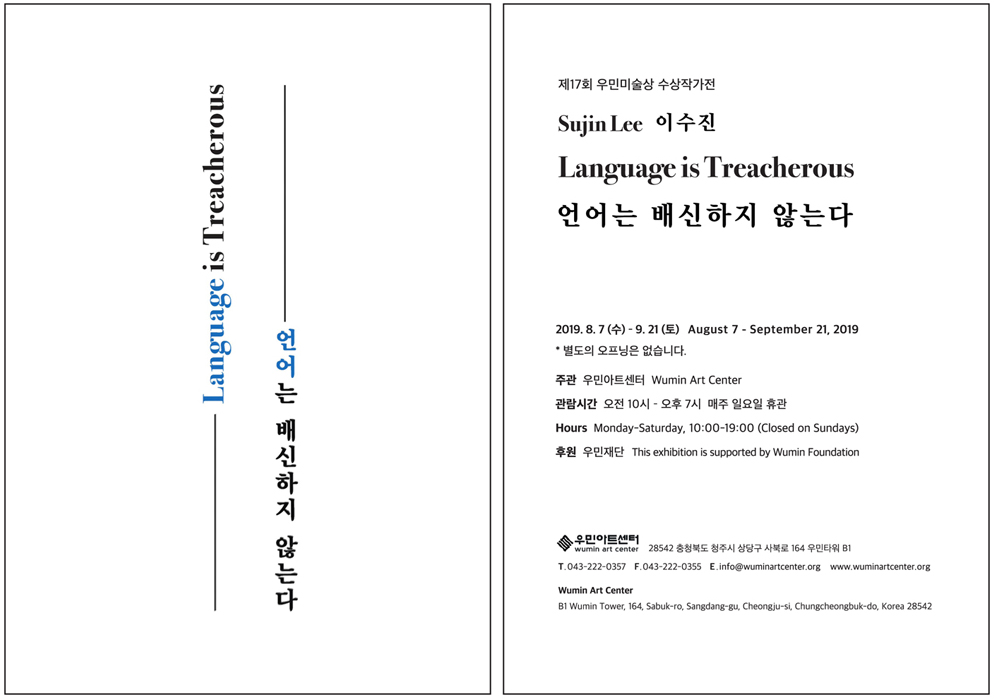 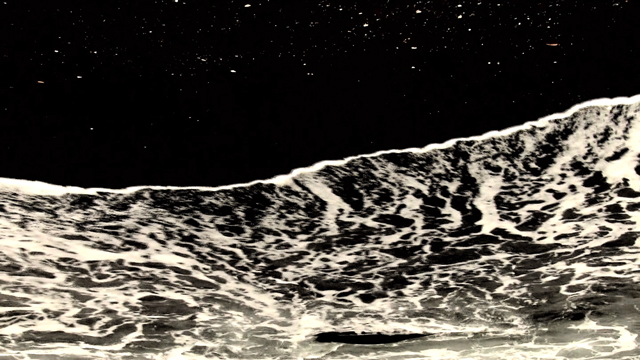 The English part of the title “I don’t know the ending” comes from Marguerite Duras’s essay Writing (translated from French to English by Mark Polizzotti). In Writing, Duras talks about the mystery of writing, and she refers to writing as “the unknown.”

I don’t know the ending—? ?? ????, ??? ??? ?????????? features “That never came” by composer and sound artist Brett Sroka from the album As subtle as tomorrow by Ergo. It took me over a year to find the images for the music. There was a lot of waiting, pausing, and erasing involved in the process. It was a nice surprise when I realized the footage I was shooting in Vladivostok actually “belonged” to the music. Working on the piece made me imagine a piece of writing, which is done over an extended period of time (even a lifetime)—in fragments, continuously rewritten and overwritten, consciously and subconsciously. The video is part of that writing and is also my homage to the art-making process.

This entry was posted in Uncategorized. Bookmark the permalink.